Till the Coast is Clear

We met with Gary Jolliffe, Director of Till the Coast is Clear, to catch-up with who Till the Coast of Clear are, what their focus is, and the projects they have coming up.

Till the Coast is Clear was set up in 2018 with an initial focus on clearing plastic pollution from hard-to-reach locations. Based in South Devon, they have two boats and four recycled kayaks that they use to collect litter as well as a great team of volunteers who Gary described as “amazingly loyal and really willing to get stuck in”.  This had been the focal point of their activities for the past two and a half years, but now they are expanding their focus to include biodiversity & environmental community engagement projects.

Till the Coast is Clear has been working with local landowners to prepare ground for biodiverstiy projects, including  tree planting & habitat restoration. By offering the labour through their dedicated network of volunteers they have been able to help landowners, who often struggle to find, short term, project specific staff. This project, coined ‘Active Regeneration’ has meant that they have been able to have a really positive effect very quickly due to help from the right expertise and support in the form of a grant from Natural England.

In addition to their active regeneration projects, Till the Coast is Clear has been working on several community engagement projects in their local area of Brixham. In collaboration with Rockfish, a twelve-meter sperm whale sculpture has been created from metal mesh to serve as a visual reminder about plastic pollution. Wrapped in fishing nets, crab lines, welly boots and other waste found by Till the Coast Clear over the last few years, the project will be both visually striking as well as a jarring reminder about the realities of waste in our oceans. This installation will be supported by a host of information boards and interactive QR codes people can scan to find out more. The boards will focus on the mission of Till the Coast is Clear and how everyone can work together to keep their coastline clean.

Another project local to Brixham is a surrounding plastic waste and the Brixham sea wall. Gary described the problem as such, “Due to its orientation and the prevailing winds, Brixham has a problem with litter being blown out of the port into its protective sea wall, which then gets trapped in the rock armour and it is a real hazard to get it back out.” To combat this, Till the Coast is Clear is installing a litter boom, sponsored by Rockfish, to catch wayward litter before it reaches the sea wall. It will collect floating litter using a string of floats made from upcycled plastic pollution. Kayakers will then be able to go out and clear away this plastic pollution before it causes further problems. This will lead on to an upcoming seabed clean-up project. Focusing on the Torbay seabed, they hope to train up some free divers to go out and locate the derelict or ghost gear on the seabed. This mostly consists of pots, ropes, plastic, and general rubbish. The aim is to work with local dive schools to retrieve this gear and regenerate the seabed for nature to take it back.

Upcoming is the Dolphin Project that focuses on an old twenty-six-foot motor cruiser with a wooden hull and diesel engine that was gifted to the project. Described as having “loads of character and potential”, Gary aims to convert this cruiser into a solar powered electric craft for the community to use. Despite their proximity to the sea, many local people have never been to the beach or on an estuary cruise. The Dolphin Project aims to get people out onto the water to experience nature in the hope that they connect with the environment and become invested in helping reduce plastic pollution and protecting it.

With such a range of projects on the go it is easy to get excited about all the amazing things Till the Coast is Clear are achieving and will achieve in the near future. To keep up to date with their amazing work, or to donate, be sure to visit their website here. 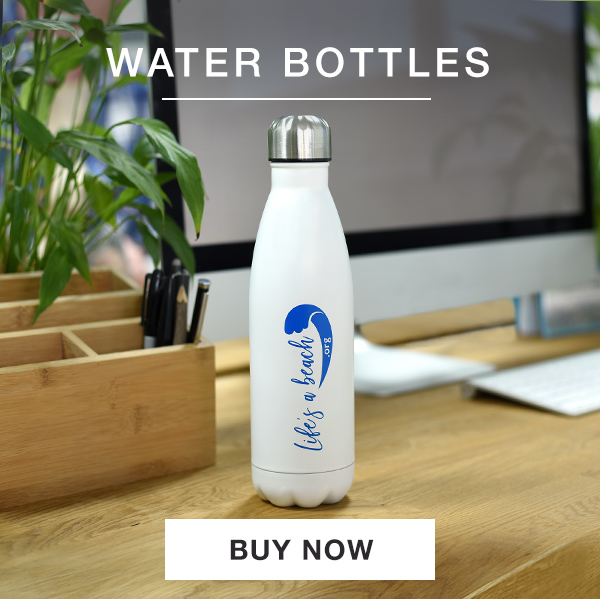 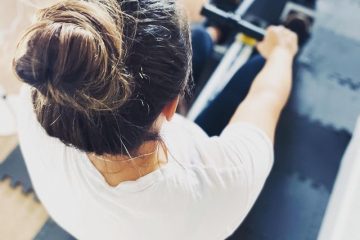 We caught up with Lara Vafiadis, from This Girl Rows, to discuss her upcoming solo row across the Atlantic Ocean. Life’s a Beach joined Lara’s sponsorship team and have been following her progress ever since. Read more… 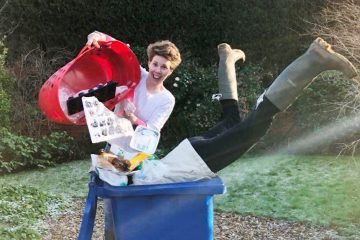 Going on a plastic diet with Sisters Against Plastic

Guest post We’re delighted to be featuring the incredible Mary and Teresa from Sisters Against Plastic on our blog as they share how they managed to reduce their plastic consumption by 91% in just one year! Read more… 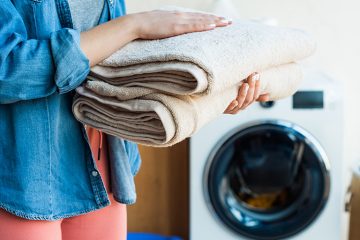 Continuing from our last post with campaigners ‘Plastic-Free Me’ we share a few more tips from the team on how you can make easy changes to switch to a more sustainable lifestyle. You can find Read more…